Promoted by Standing Group SISP ‘METRISP’, the Prize ‘Elinor Ostrom’ is attributed to the paper with the best research design and which was presented at the SISP Conference of the previous year by a SISP Member. 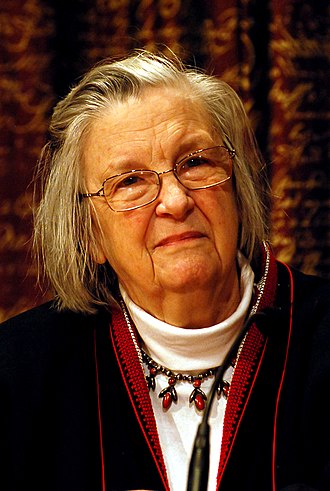 Ostrom was a professor of Political Science and co-director of the Workshop in Political Theory and Political Analysis at Indiana University. Additionally, she founded and directed the Center for the Study of Institutional Diversity at Arizona State University. From 1996 to 1997 she was President of the American Political Science Association. Among her works: “Governing the Commons: The Evolution of Institutions for Collective Action” (1990); “Development: Infrastructure Policies in Perspective” (1993); “Pool Resources” (1994); “Understanding Institutional Diversity” (2005).