SISP Prize Luigi Bobbio for the best paper based on original fieldwork, and presented at the SISP Conference of the previous year. 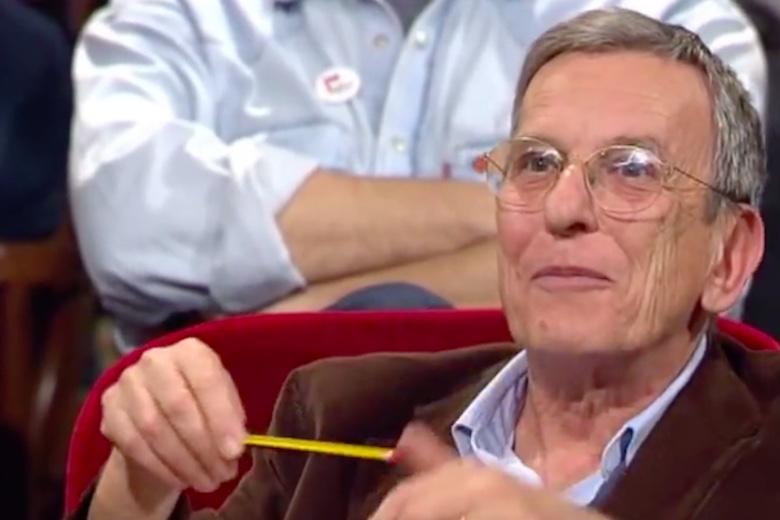 Born in Turin in 1944, son of the philosopher Norberto Bobbio, Luigi Bobbio was full professor of Political Science at the University of Turin. He has devoted much of his research to the analysis of public policies, the relationship between local and state administration and decision-making and deliberative processes, experimenting with different forms of inclusive and participatory decision-making, including: the “Non rifiutarti di scegliere” commission for the location of a landfill and an incinerator facility in the province of Turin (2000-2001), some citizens’ juries on urban traffic policies in Turin, Vercelli, Alessandria and Bologna (2006-2007), a deliberative survey on the Turin-Lyon high-speed railway in Val di Susa and on the right of foreigners to vote (Turin, 2007), the public debate on the doubling of a motorway (Gronda) in Genoa (2009).