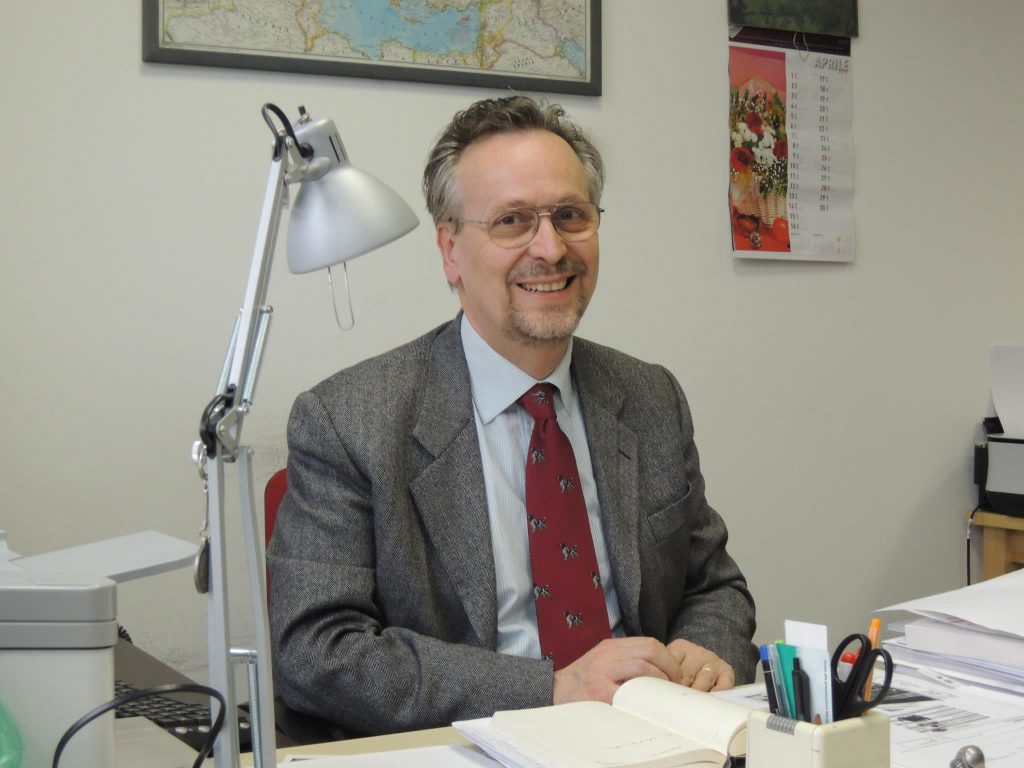 Born in Florence in 1954, Pietro Grilli of Cortona was a researcher of Political Science at La Sapienza University of Rome, and then an associate professor at the University of Trieste. Since 1995, he taught at Roma Tre University, where he held the position of full professor of Political Science since 2000. He also taught Comparative Politics and Democratization Processes, again at Roma Tre University, of which he was also a member of the Academic Senate from 2001 to 2008.
In September 2013, he was elected President of the Italian Political Science Association (SISP), succeeding Gianfranco Pasquino. He was a member of the Ministerial Study Committee on Institutional, Electoral and Constitutional Reforms (1994), the National Council for Economics and Labour, as an expert appointed by President Carlo Azeglio Ciampi (2000-2005), and the Italian National University Council (1997-2006). He passed away in 2015. Among his works: “Come gli Stati diventano democratici” (2009); “Il cambiamento politico in Italia. Dalla prima alla seconda Repubblica” (2007); “Stati, Nazioni e nazionalismi in Europa” (2003); “Tra vecchio e nuovo regime. Il peso del passato nella costruzione della democrazia”, with Orazio Lanza (2011).