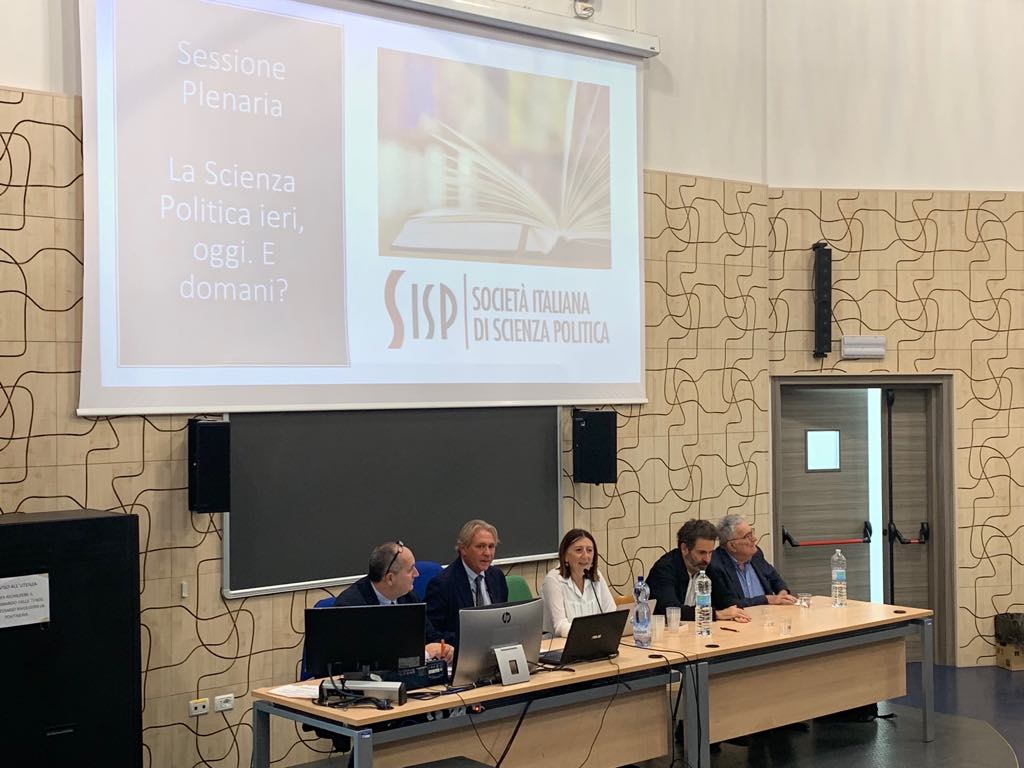 The Italian Political Science Association is a non-profit cultural association that aims to promote the development of political science in Italy, the exchange and collaboration of scholars of the discipline in Italy and abroad as well as the coordination of institutional structures for teaching and research.

In 1981, the Section was formed into the Italian Political Science Association.

Since October 1, 2021, the President of SISP is Luca Verzichelli.

The ordinary members of SISP are about 350.