The Call is open for the organization of the ‘Jolly Sections’ at the 2023 SISP Conference. These sections will be added to the 11 ordinary sections coordinated by some SISP Standing Groups.

‘Jolly Section’ proposals can be submitted both by the local organizing committee of the SISP Conference and by all the coordinators of the SISP Standing Groups (SGs), even jointly between a maximum of two SGs. Each SG may not submit more than one proposal (even if jointly with another SG).

The SISP Steering Committee will evaluate the proposals received and will identify the 3 ‘Jolly Sections’ of the 2023 SISP Conference, trying to give priority to those proposed by the local organizing committee and by the SGs that do not have their own reference Section.

The Sections of the 2023 SISP Conference will remain almost unchanged with respect to the past years. This Call for Sections, therefore, aims to involve as much as possible those SGs which have not traditionally had their own Section.

By monitoring the progress of the various Annual Conferences, and in particular of the ‘Jolly Sections’, the Steering Committee has committed to evaluate, on a biennial basis, the presence of any research topics worthy of having their own Section at the Conference. This novelty goes in the direction of an ever-greater involvement of the SGs in the life of the Association, thus continuing the path of reform initiated in the last years.

The deadline for submitting the ‘Jolly Section’ proposals is February 15, 2023. The proposals must be sent to the attention of the SISP Secretariat (segreteria@sisp.it) including the title of the ‘Jolly Section’, names and contacts of the Section chairs, a short description (maximum 1,000 words) clarifying the objectives of the Section and suggesting possible ideas for Panels and Papers.

It should also be noted that the selection process of the proposed panels as well as the organization of round tables will be managed autonomously by the Section Chairs. However, proportional gender and generational representation must be ensured during the work of the sections. 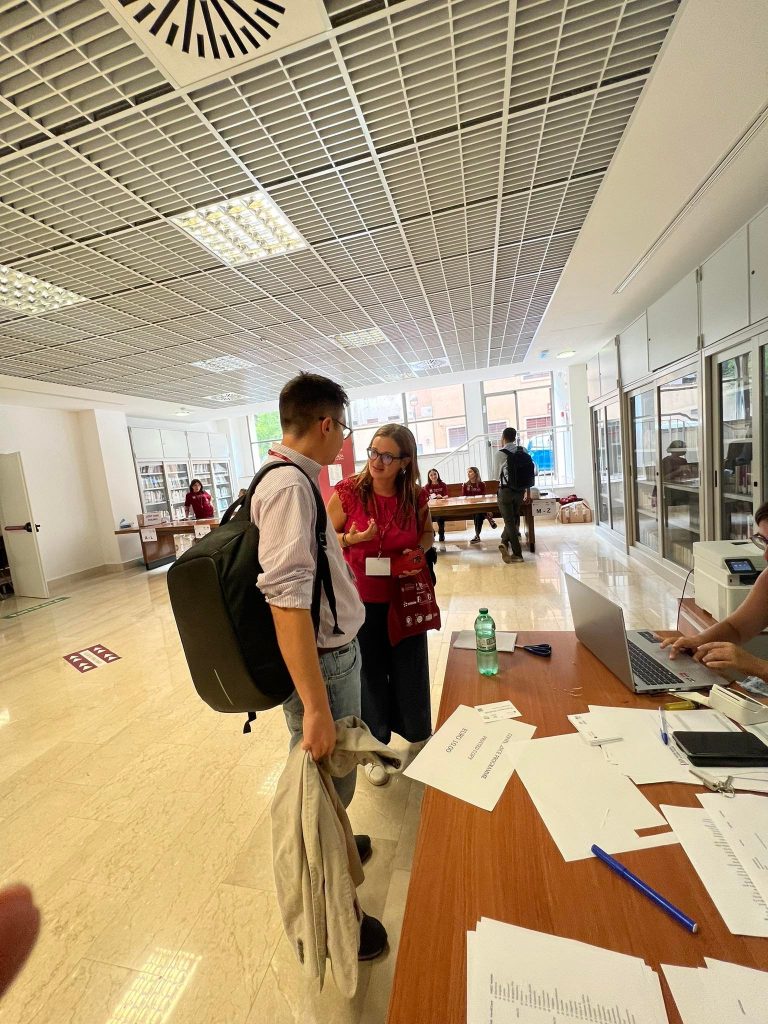